In order to make it easier for users to use our website, we use cookies.By using our site, you consent to the storage of cookies on your computer/device. Nastavení cookies můžete změnit v nastavení vašeho prohlížeče.
Enable
Login New registration
0
0 pieces

The Japanese company called BUTTERFLY was founded by Mr. Hidosuke Tamasu in 1950

In 1944, the company STIGA was founded in Sweden and in the same year its first blades were produced.

As time went by, STIGA has become one of the leading companies in the world of table tennis and its popularity has grown immensely.

DONIC is table tennis brand established in Germany in 1977 in the company of Sport Schreiner, one of the leaders in table tennis market.

DONIC became very popular in 90.´ because it sponsors famous players such as Mikael Appelgren, Jan-Ove Waldner and Jorgen Persson. 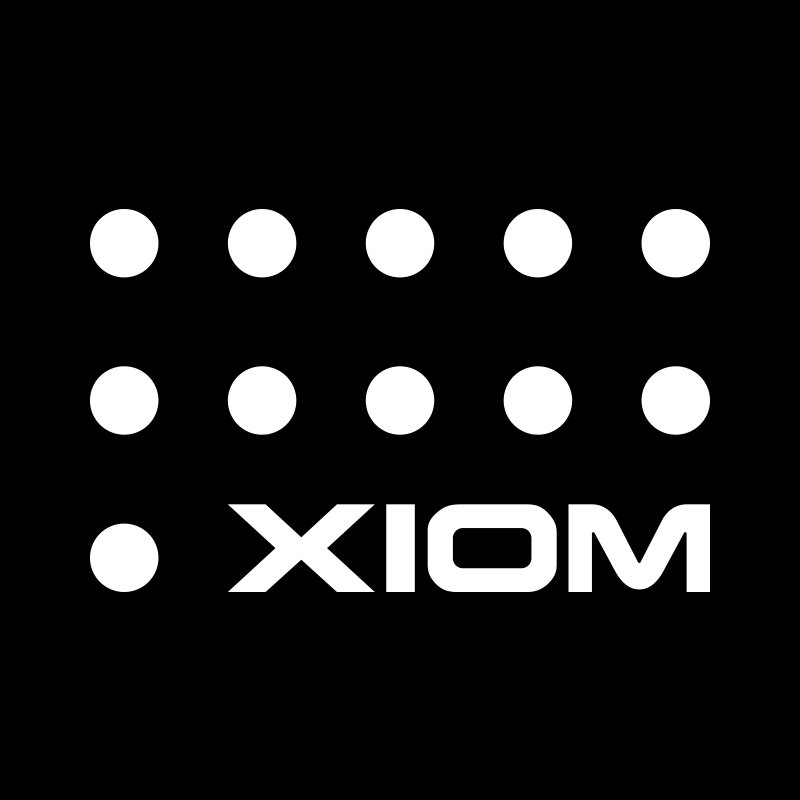 HISTORY Our company originally started in 1976 as Champion Co., Ltd. We started by making table tennis tables and slowly expanded by producing rackets, and other table tennis products. We were very successful in Korea and became best sellers for Table tennis tables and rackets in Korea. And due to fact, Korea is probably 4th Largest table tennis market in the world, our company was a very profitable company. In early 2000, Philip Kim, the son of the founder of Champion Co., Ltd takes a seat as CEO of the company and asked for a change.

Even though our company was doing very well in Korea, we had no market share for the blade and rubbers within Korea

andro® is a brand of the German company Schöler Micke offering high quality table tennis products at all price and gaming levels. It has kept its tradition of going new, innovative, since the late 1980s, when Andro® was founded by two experienced table tennis players Wilfried Mick and Ralf Wosek. Since then, Andro® has become a globally recognized brand with a wide range of activities – from producing products that meet the individual needs of players, through sponsorship, to hosting the largest table tennis tournament for young people – the Andro® Kids Open.

Founded by internationally renowned coach and top-tier player Tibor Harangez in 1969, the German company is now one of the world's five major manufacturers of table tennis equipment supplying its products to more than 100 countries. Its market share is increasing every year, also because it can be seen. He sponsors first-class players such as Vladimir Samsonov and Paul Drinkhall, and is also the main sponsor of spectacular events such as the World Cup and the European Championships. 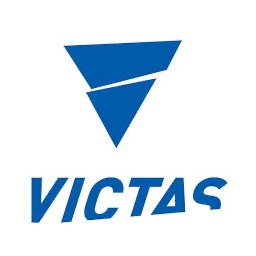 Our company had it's beginnings in 1931 with the production of celluloid balls, 85 years later we have grown into a general table tennis goods producer. Although the sport of table tennis changed numerous times during this long period, we continued to evolve with it. Therefore, on the 1st of September 2017, to continue to push forward, Yamato Takkyu Inc. changed its name to VICTAS Inc.